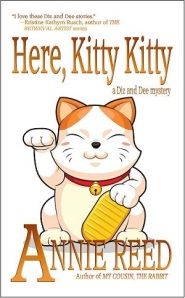 Private investigator Dee and her gorgeous but grumpy elf partner Diz find missing people for a living. Tracking down a fairy’s missing ceramic cat should be a snap, right?

Dee should have known any case involving one of the fey would lead to disaster. Much less an angry little fairy who hurls weapons at her head and yells at her in Japanese.

To save her skull and find the kitty, Dee and her partner plunge headlong into the world of manga, anime, and cosplay. Diz might never be the same again.

This story is available for purchase on Amazon, Barnes & Noble, iTunes, Kobo, and Smashwords.

I dove behind my desk as my miniature Zen garden went whizzing past me. The garden’s stone base slammed into the wall right about where my head had been a split second ago, sand rained down into my hair, and I wondered what else I’d left lying around the front office that the little fairy might decide to throw at me.

My name’s Dee, and I’m a private investigator. Clients usually don’t show up at my office and launch deadly weapons at me. Along with my partner, Diz, I run D & D Investigations. People—and by that I’m loosely referring to elves, leprechauns, Greek gods, and my family—hire us to find loved ones who’ve gone missing.

We rent office space in a shabby building on the inland side of Moretown Bay. The neighborhood’s seen better times, but I like it. A masseuse with a unique flair for marketing and questionable taste in aromatics has a shop across the street, and there’s an Asian store next to the office run by a very nice lady who two days ago introduced me to the little fairy currently hovering over my desk and yelling at me in Japanese.

I don’t speak Japanese. I think my dog might since his usual Golden Retriever grin was dialed up to a near giggle.

“Want to let me in on the joke?” I asked him as I crouched behind my desk clutching my battered executive chair like it was a shield.

Dog didn’t say anything. He only speaks to me in my visions. And yes, that’s his name until he tells me otherwise.

We’d been having a nice afternoon at the office, Dog and I, up until the fairy barged through the door. Diz was off doing whatever tall, grumpy, gorgeous elves do—by themselves—after they crack a case with their partner. Dog had been curled up asleep in a small patch of actual sunshine coming through the front windows. I didn’t blame him. Clouds, rain, and mist are the norm in Moretown Bay. Rare slices of sunshine should always be celebrated with a good nap. My cat was probably doing the same thing in my upstairs apartment unless she was still pouting. She hasn’t quite forgiven me for allowing a dog to invade her life.

Faced with an office full of sleeping animals and no cases to work on, I’d been trying to distract myself from obsessing over my terminally single state, this time with Zen meditation. Diz told me recently that I should learn to live in the moment and enjoy the process instead of focusing so hard on the results. He thinks that might help me control my visions. I’m not an elf or a fairy or any other brand of magical folk. Vanilla human, that’s me, only with a seriously unreliable touch of precognition. Since I suck at living in the moment, I thought learning Zen meditation might help, hence the little desk-top sand garden I’d purchased at the Asian market two days ago.

I’d been sitting at my desk raking lines in that stupid little plot of sand for what seemed like hours, trying to stop thinking about my partner’s pointy ears and the one time I’d witnessed the tantalizing curve of his towel-covered derriere and just be in the moment, when our latest supposedly happy client flew in the door, picked up the Zen garden, and threw it at my head. I ducked just in time. She’s got quite an arm for someone only ten inches tall.

“Okay, okay!” I said from behind the safety of my desk. Which, let’s face it, isn’t all that safe when the fairy hurling weapons at your head can fly just about anywhere she wants to. “I get that you’re angry. Want to let me in on why?”

Good morning, everyone! Happy Thursday the 12th, one day before Friday the 13th. Anyone going to celebrate the 13th with a horror movie marathon, or perhaps by going to see Joss Whedon’s new movie, The Cabin in the Woods? Me, I’m holding out for The Avengers. *g*

I have a new five-story collection available at Amazon and Smashwords, and soon to be available at Barnes & Noble and the iBookstore. TALES FROM THE SHADOWS collects five of my dark fantasy stories set in the Pacific Northwest city of Moretown Bay. This week’s story is “Changeling,” the lead story in the collection. Enjoy! 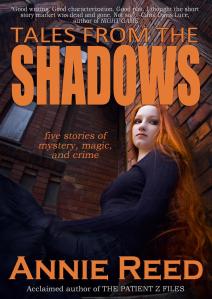 The changeling reclined on her narrow bed in the squalid little room, rumpled sheets testifying to a busy night already spent on her back.  Features flowed across her face, flesh moving like liquid to thin her lips, widen her brows, sharpen her chin and the delicate shells of her ears.

Most normals couldn’t watch a changeling shift.  Couldn’t witness human features rearrange themselves and know, deep in the gut, it wasn’t an illusion.  The wrongness of it hurt the eyes, made the stomach heave and the pavement tilt underfoot.  Rory didn’t have a choice.  He had to watch.

The changeling hadn’t turned on the overhead light when she let Rory in her room.  Enough watery streetlight filtered through the sheets of rain beating against the window for Rory to see her try to become what he wanted.  What he’d told her was his fantasy.

A half-full World’s Best Mom mug sat on the bedside table next to an overflowing ashtray. Lipstick smears circled the rim.  In the dim light, the lipstick looked black.  Judging by the boozy smell, the mug hadn’t seen coffee in a long time.

“You got a kid?” he asked.  No toys littered the room, but that didn’t mean anything. Not every mother was the world’s best.

She saw him looking at the mug and laughed.  “Goodwill, sugar.  Got it cheap. Someone’s momma didn’t want it no more.”  She took a drink.  “You want some?  I got a clean glass and a bottle in the closet.  Five bucks extra.”

The place stank of sweat and cigarettes and sex. “No.” A drink wasn’t what he was after. He leaned one shoulder against the wall at the foot of her bed.  Unzipped his coat.  She didn’t have a kid.  He couldn’t stay if she had a kid.  He allowed himself to hope.  Maybe she’d be the one. 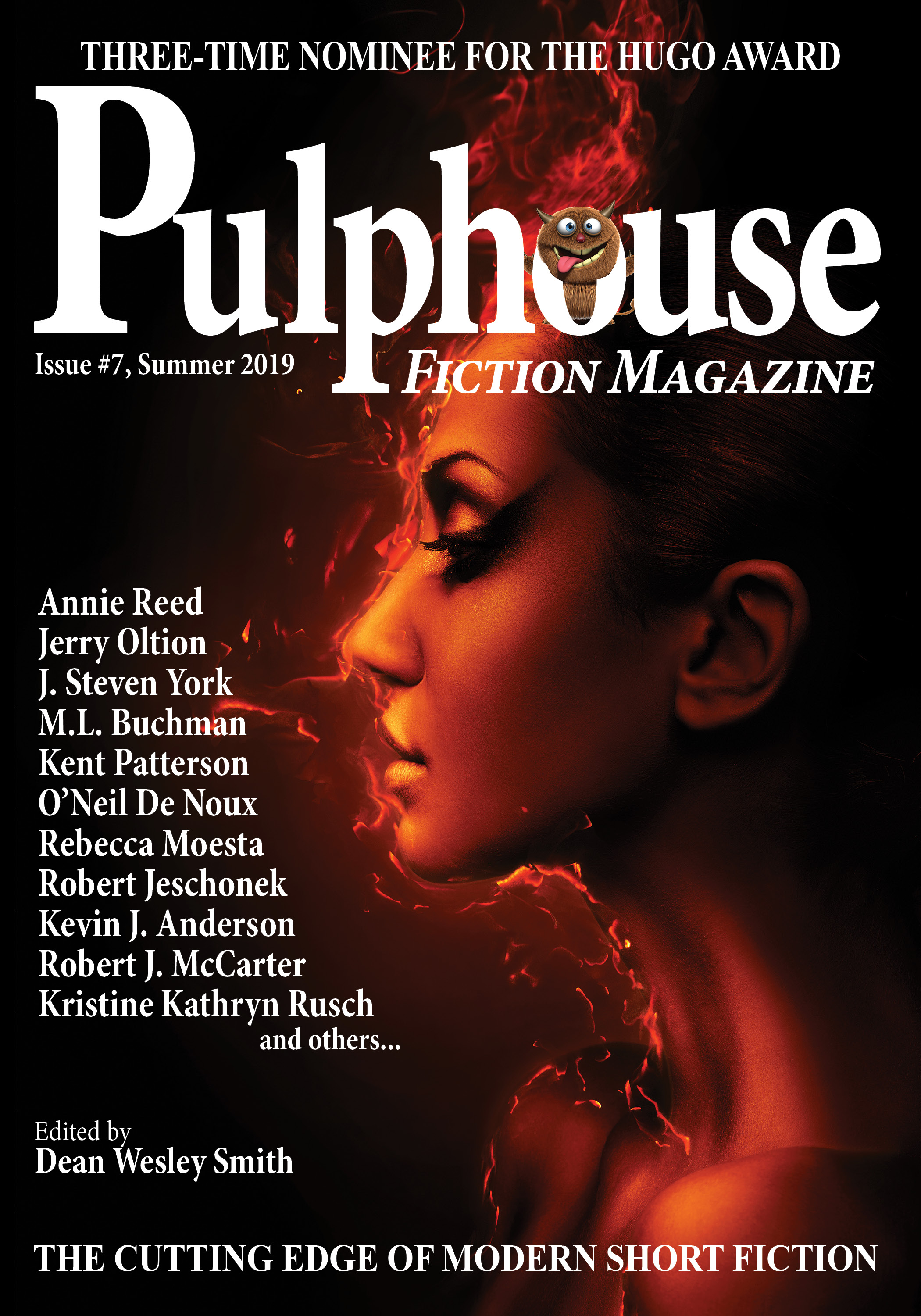 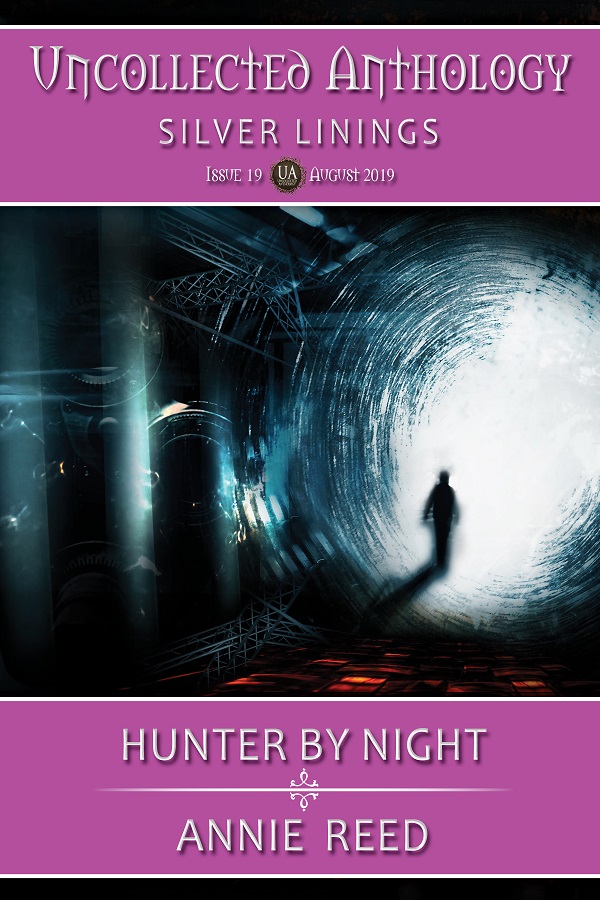 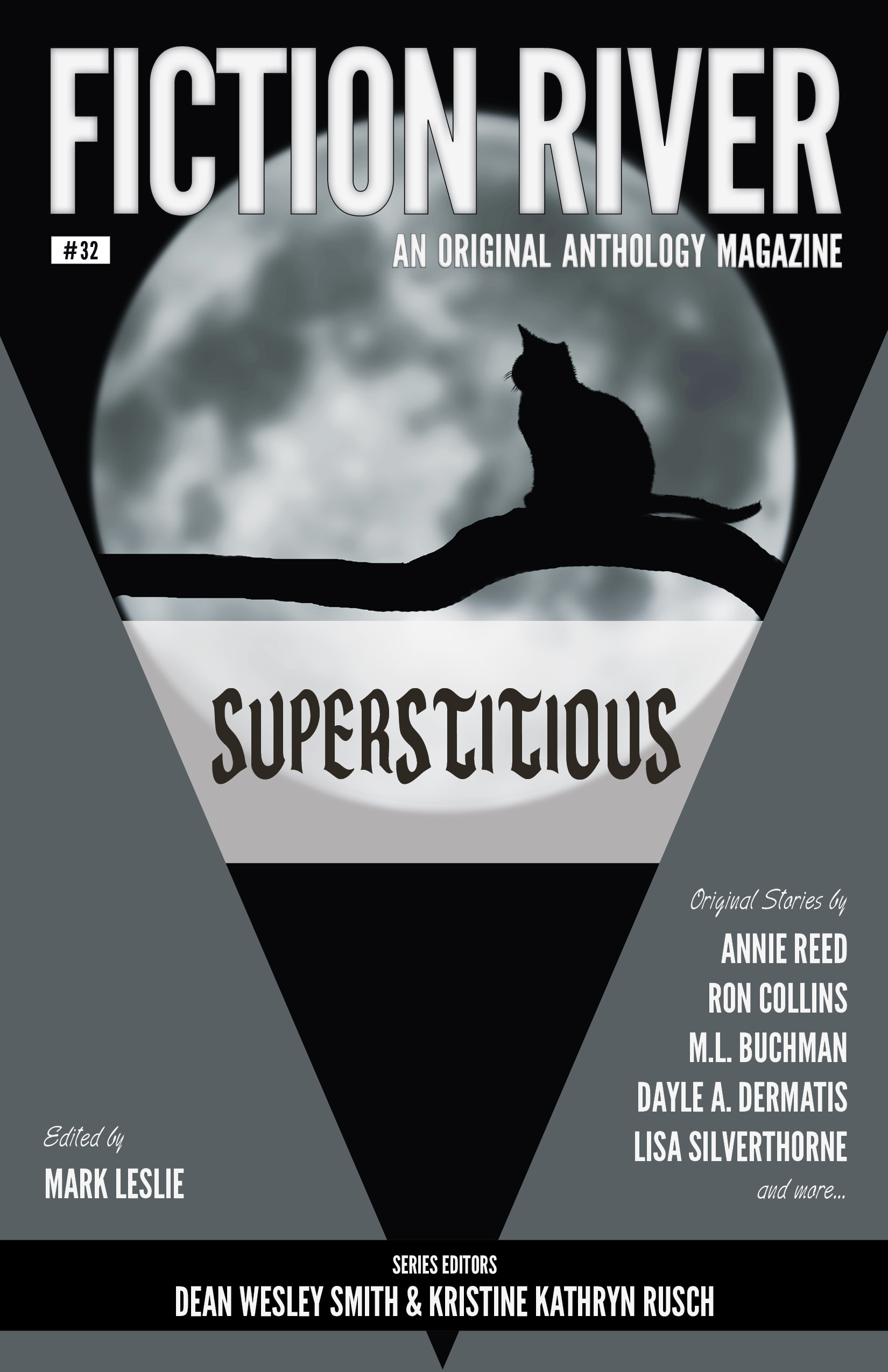 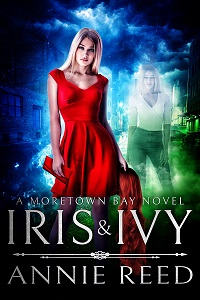 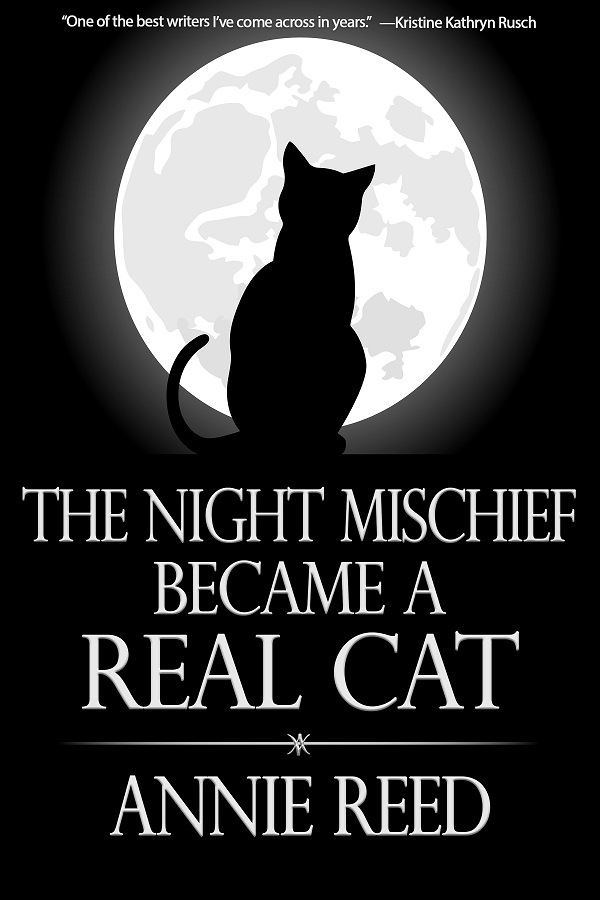