Good morning, everyone! How’s your Thursday going so far?

This morning it’s cool and rainy here in Northern Nevada. According to the snippet of news I heard on the radio while I was trying to wake up, chains or snow tires are required on the mountain pass between here and Sacramento. Spring in Nevada. Never know what you’re going to get.

Just like the characters in this week’s story. “Night Passage” is about a woman and her rebellious teenage daughter traveling from Las Vegas to Reno at night to avoid the heat when car troubles strand them alone in the desert. “Night Passage” is mainstream women’s fiction, and will be available to read for free for a week. Enjoy!

The road stretched in front of Joleen, a dark ribbon in the darker night.  Something glittered on the asphalt ahead of her, but she couldn’t tell if her car’s headlights reflected off pieces of quartz or broken glass.  Either one was a possibility.  Even this far out in the desert broken beer bottles littered the sides of the road, twentieth century man’s way of marking his territory.

Casey sat in the passenger seat pretending total interest in the ghostly shapes flying by her window.  Joleen could tell her daughter still was angry by the tense set of her shoulders and the way she kept her face turned away from her mother.

Joleen steered around the mess on the road as best she could on the narrow, two-lane highway.  She hoped it wasn’t glass.  The tires on her car were old and worn, and she was afraid glass would go right through them.  The bright lights of Las Vegas had faded to a dim glow on the horizon far behind her and Goldfield was at least 40 miles to the north.   She didn’t want to have to stop out here in the middle of nowhere to fix a flat, especially not at night.  Except for gas, she didn’t want to stop at all until she got to Reno.

“Are you hungry?” Joleen asked just for something to say.

Casey didn’t respond.   No one could do the silent treatment better than an angry thirteen-year-old girl.

“Because if you are, we’ve got snacks and sodas in the back seat,” Joleen said, trying again.

A sigh.  Not much, but it was a chink in the armor, something Joleen could work with.  It would be a long, long drive if Casey decided to stay angry the whole way.

Maybe a little music would help.

“Why don’t you find something to listen to?” Joleen fumbled for the tape case without taking her eyes off the road.  “We’re can’t pick up a station out here, and if you’re not going to talk to me, then I need something to keep me company.”

This time she got the rolled-eyes, oh Mom look, but her daughter took the tapes and rummaged through them.

“I know you didn’t want to move,” Joleen said.

“Look, Mom, I don’t want to talk about it,” Casey said, slamming the tape case shut.  “Like my opinion would mean anything anyway,” she added under her breath.  Thirteen-year-olds always added something under their breath, that first sign of future rebellion.

Joleen took a deep breath.  “So what do you want to talk about?”

Casey popped the tape in and turned back toward the window.  “Nothing,” she said.  “I don’t want to talk about anything, okay?”

So much for that plan.

Rock music blared from the speakers.  Obviously one of Casey’s tapes.  Joleen didn’t know the name of the band, but at least it might keep her awake.  If she didn’t go deaf first.

Thirty seconds later, Joleen reached for the volume control.  She actually liked most rock music but that last guitar riff made her fillings vibrate.  She glanced down at the tape deck to make sure she found the right knob.

Joleen jerked her eyes back to the road.  She caught a glimpse of a large animal right in front of them.  Heart in her throat, Joleen spun the wheel hard to the left and slammed on the brakes.  Not good.  She made it past the cow — she could see now that it was a cow — without hitting it, but the car started to skid, tires squealing.  The rear end of the car slid around toward the front, threatening to send them into a spin.  Joleen turned the wheel back to the right and took her foot off the brake, praying that the car would right itself.

That’s when the tire blew. 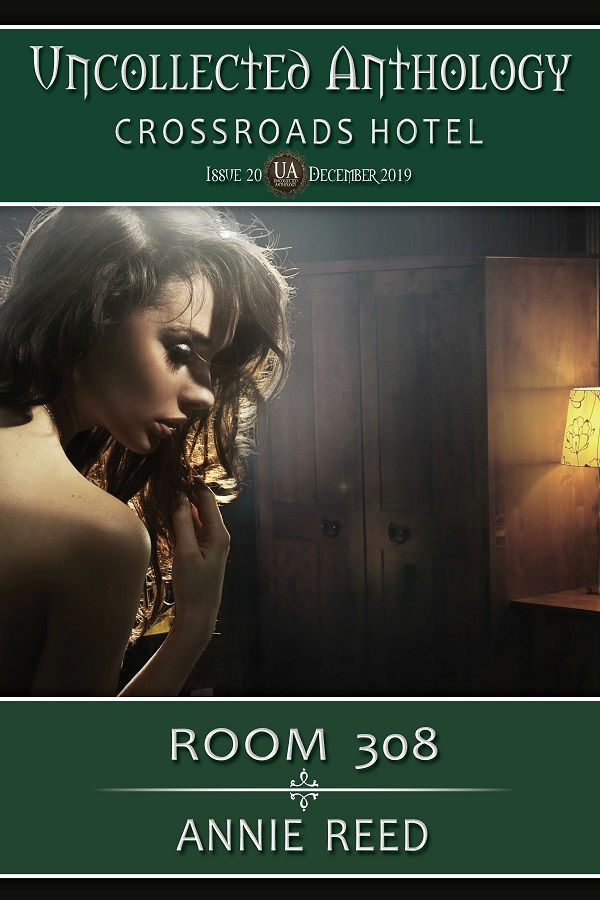 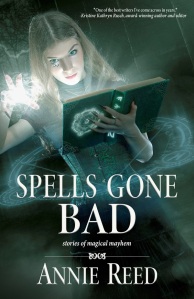